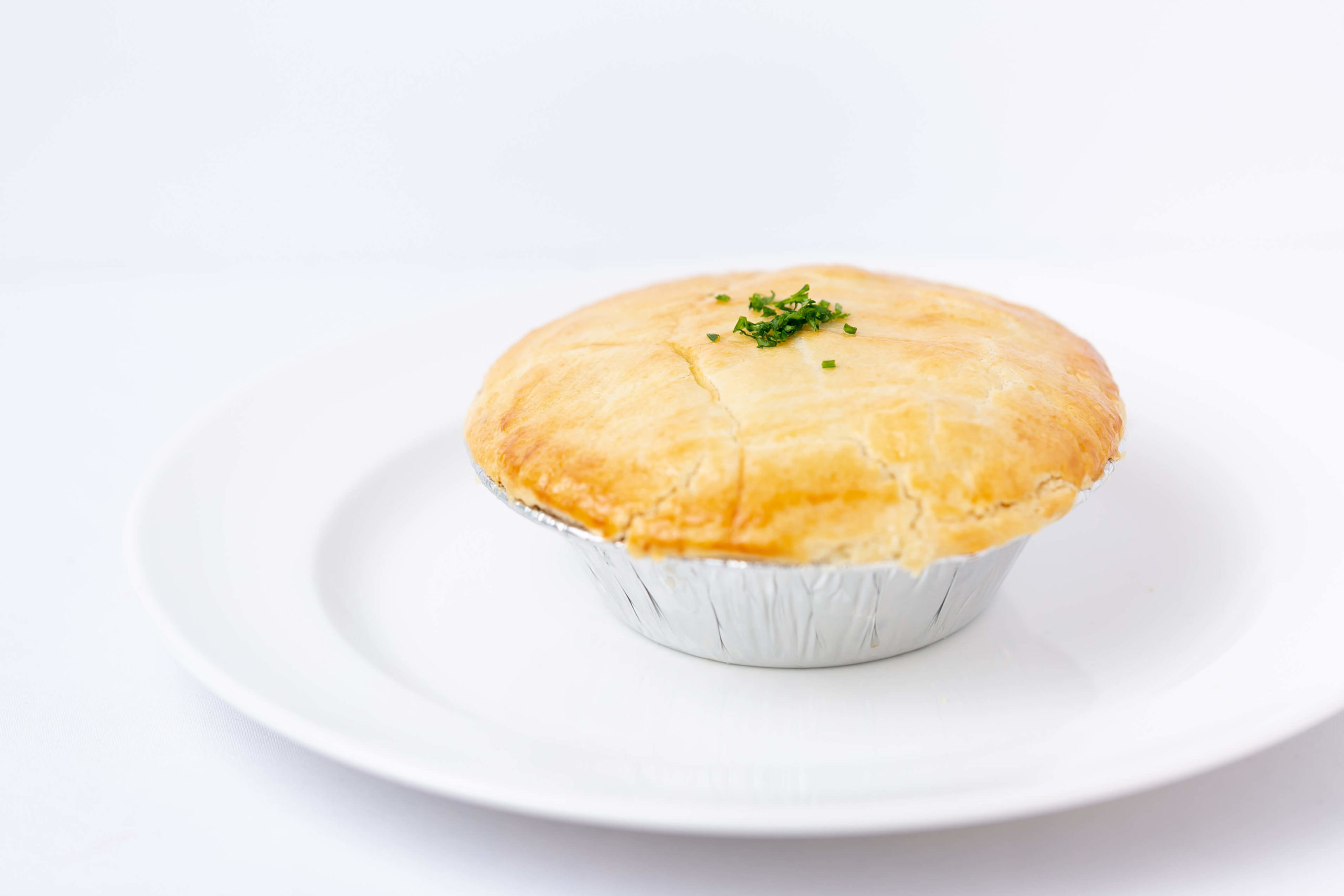 When it comes to comfort food dishes, there are a ton of different options. They’re all comfort foods for a reason. Eating them just makes us feel good. One of the comfort food classics is the pot pie. How much do you know about the origins of the pot pie? As it turns out, this delicious dish has been around for centuries.

Would it surprise you to know that the pot pie has been around since Ancient Greek and Roman times? Around 500 BC the Ancient Greeks made meat pies called artocreas. These pies had a bottom crust but no top crust. Once the Romans started making artocreas they added a top crust made from oil and flour. Their pies were made from things like fish, mussels, oysters, lampreys, and a variety of meats.

Meat pies spread across Europe during the Crusades. People of the gentry started serving them and the trend took off from there. The pies made by the English during this time were a lot more like the pot pies we know and love today. They made pies with venison, birds, lamb, pork, and other game. As people emigrated to the New World, they brought their recipes, and with them, a love of pies that spread across the country along with the settlers.

Today’s classic pot pies have a pie crust bottom and a flaky pastry top. They can be filled with just about anything, but classic fillings are made from things like chicken and beef, though some may also be made from seafood and poultry. You can have a more plant-based pot pie too. Vegetables like carrots, potatoes, celery, corn, and onion are often included as well, along with a delicious, creamy sauce.

Given just how long it’s been around, you can file pot pies securely under the category of “tried and true”. It’s no wonder, really. There’s something about the blend of savory meat, vegetables, and creamy sauce all encased within a delicious crust that just hits all the right notes. Need to see for yourself? Our turkey pot pie brings everything together in a delicious homestyle meal that will have you salivating for more. Give it a try the next time you stop in at The Nauvoo.

Ready to try our turkey pot pie but not sure how to find us? We’ve got you covered with directions to The Nauvoo that will put you right where you need to be. 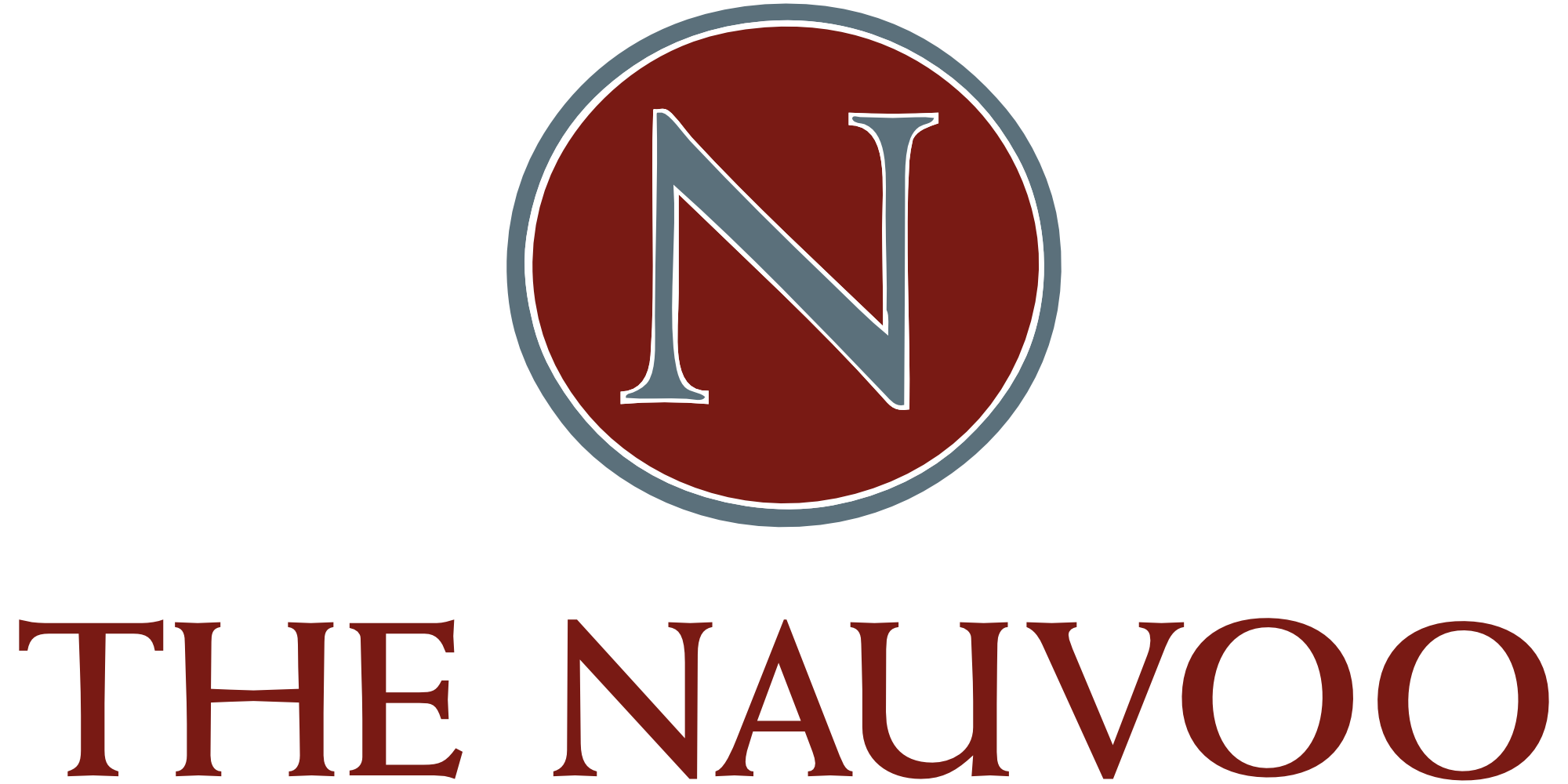